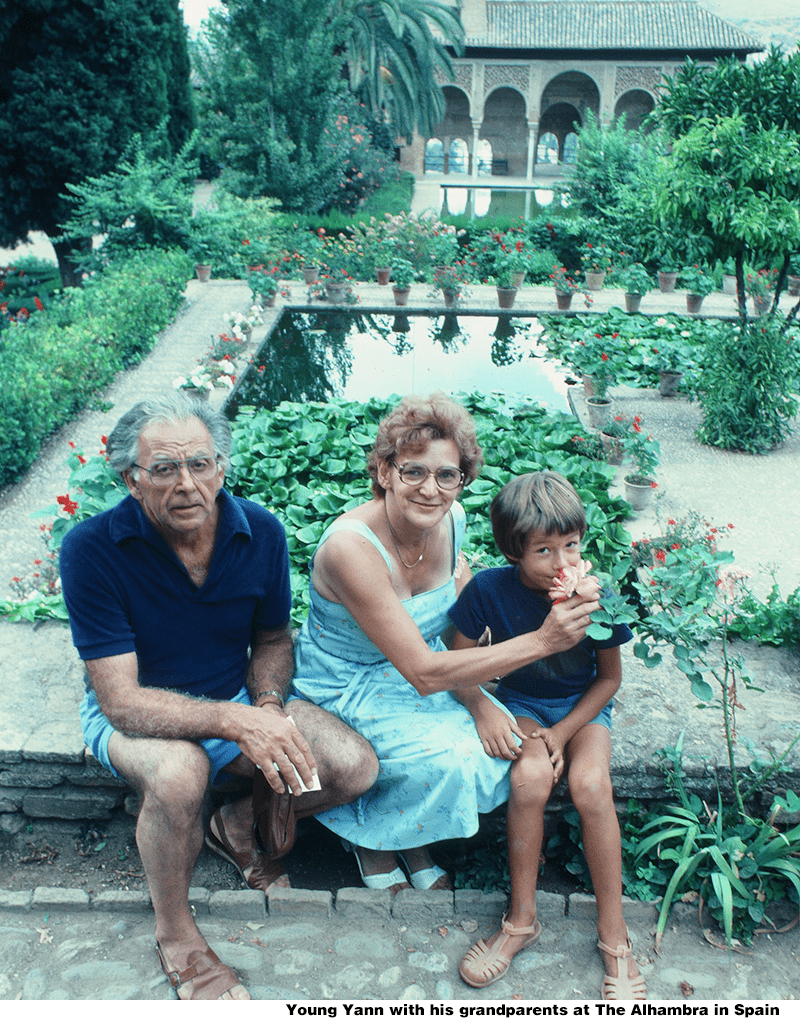 I always tried to live my life on my own terms. I’d like when my life is ending, to leave it on my own terms. I mean if I lose my mind because of dementia or Alzheimer’s disease, I don’t want to go through that. I have mental health issues controlled by medication which cannot be taken when dementia occurs. I want to be put to rest if I’m losing my mind completely. Living my life with dementia and in a constant state of psychosis is a no-no for me. I’m thinking of the burden I will be to my family.

I remember in the late nineties when my grandfather started to have Alzheimer’s disease. It was not easy for my grandmother until he was hospitalized. They had a ten-year age gap between them. My grandfather was the oldest one. My grandmother was still in great shape when my grandfather started to regress. He behaved like he was still a child. He thought I came to visit him via horse. When he was young, he did not have enough money for a car so he travelled by horse. My family didn’t have money until my parents’ generation, like almost all French-Canadian families. The Quiet Revolution in the sixties did change a lot of things for the French Canadians (rejection of religion, more education, a big public French-speaking university UQAM (Université du Québec à Montréal. My alma mater) (in French).

In his more lucid moments, he thought I was his son. At the time, I found it very hard to see a man devolves like this. A man I respected a lot. I do not wish this to happen to anybody. It was very hard for me and my family.

So, for myself, in my dream society, I’ll be able to make a list of cognitive criteria. This list will be used by a doctor to determine my state, and if I don’t meet the minimum criteria, to end my life. I’m not suicidal but I don’t want to regress in a dementia state. What is the quality of life in this kind of situation? I don’t think it’s great. I know it’s putting the burden on the doctor to decide when it will occur because I will not have the intellectual capacity anymore to make the choice on my own. In this case, I’ll have made the decision before losing my lucidity.

There is a fine line between suicide and medical assistance in dying. I’m not interested in finishing my life early. I’d like to prolong it the longest in my healthy mental state, like I currently enjoy. Like I said, I’m not suicidal but I think there’s a point in life that’s not worth living. For me, this is the case when dementia occurs while doing psychosis.

I don’t believe in any form of god, so the medical assistance in dying does not go against my values. There are some ethical issues for doctors about this. In Québec, the government has solved this by allowing doctors to refuse to do it if it goes against their values. There are doctors who have no issues doing it.

I don’t want to die but it is a step that all humans go through.

I don’t want to die but it is a step that all humans go through. The best lines I have read about death are: Remember anything before you were born? Were you in pain? It must be the same thing after death. I believe we go to the big void. I’d like to live forever but it will not be the case. I try to live my life to the fullest and have a lot of different experiences. Between dementia with psychosis at the same time and going to the big void, I prefer to go to the big void. I want to live to the fullest, and in a state of dementia it is not. What is the quality of life of someone with dementia and going through psychosis at the same time? For me, it does not seem much. I value my intellectual capacity very much. I think it makes me who I am.

Updates from my previous column about my quest to lose weight:

- Following questioning myself about becoming vegan I have done the following. For now, I have only reduced my meat consumption. To educate myself more on the subject, I read the following book: La chèvre et le chou (in French. Écosociété 2022). It is an exchange of letters between an artisan farmer and a vegan activist. Both are against industrial breeding, and the vegan activist is against any forms of breeding. It opened my eyes about how big the ethical reason (not killing a sentient being) in being a vegan was. Personally, I didn’t think much about killing animals. I was more worried about the pollution created by the intensive breeding.

The vegan activist had the best arguments without sharing anecdotal stories or generalizations, like the artisan farmer was. However, the artisan farmer has some good arguments, but he seems more afraid of change than anything else. Being a vegan may have not been a thing for centuries, but that does not make veganism unviable for newer generations. It’s not because we were doing breeding since 7000 BC that it is the right thing to do and we cannot change.

- For those caring: I have now lost eighty-five pounds between June 2021 and the time of writing this.