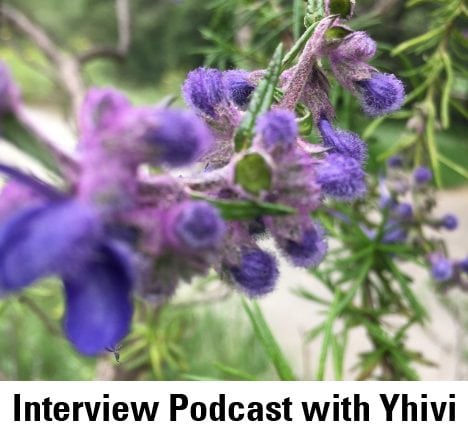 Interview Podcast with Yhivi, by Sean Arenas and Nikki Fox

Interview Podcast with Yhivi, by Sean Arenas and Nikki Fox

I’ve known Yhivi for a few years, but when approaching her about this interview, I was hesitant, for fear of being exploitive, insensitive, and even voyeuristic. Luckily, after an email thread and a three-hour lunch, Yhivi, Nikki, and I felt ready to turn on the microphones and explore the ups and downs of the adult film industry.

From Craigslist to cam girl to adult film star, Yhivi reveals how she navigated(s) the stigmatization of sex work, her decision to leave the industry, consent on set, the privileges of cis male performers, laughing at jokes that aren’t funny, and the importance of promptness.

With the adult film industry almost a year behind her (and a future in botany ahead), Yhivi reflects with a critical—albeit liberated—outlook.