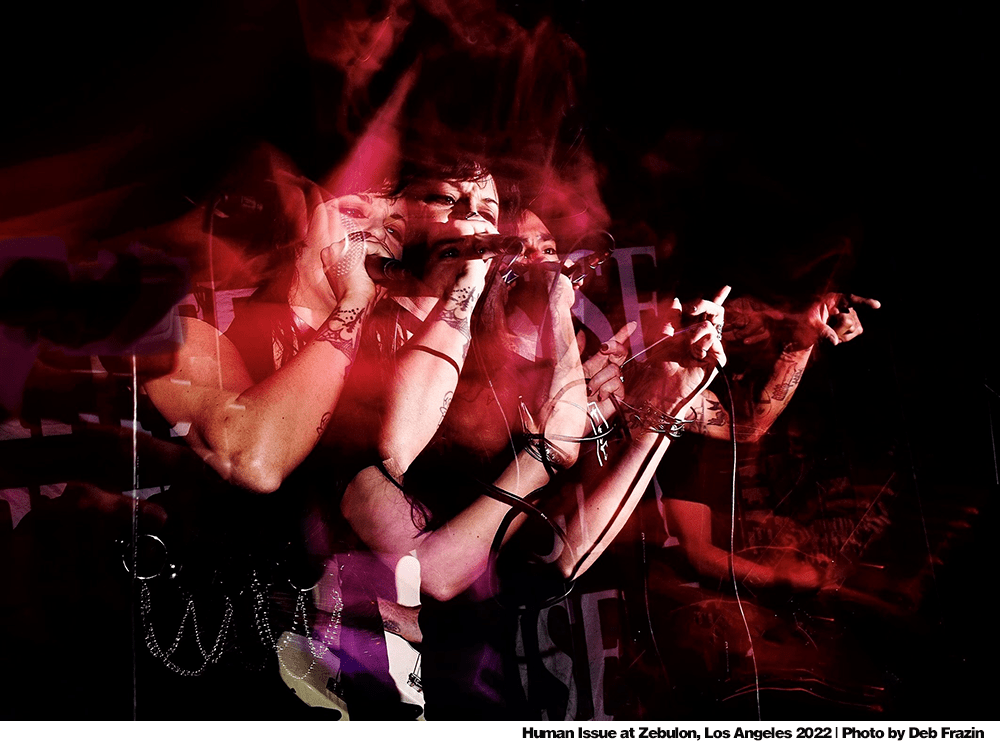 Human Issue just released their first record Faceless.Nameless and celebrated by hosting a ferocious record release show with Enemy, Side Eyes, and Slaughterhouse!

After the three supporting bands warmed up the crowd, Human Issue hit the stage like a fucking tornado, ripped the place apart, then departed in about twenty minutes. Hardcore at its finest (they remind me of Despise You). Don’t miss out on their new record Faceless.Nameless on splattered wax. It’s PURE FIRE!