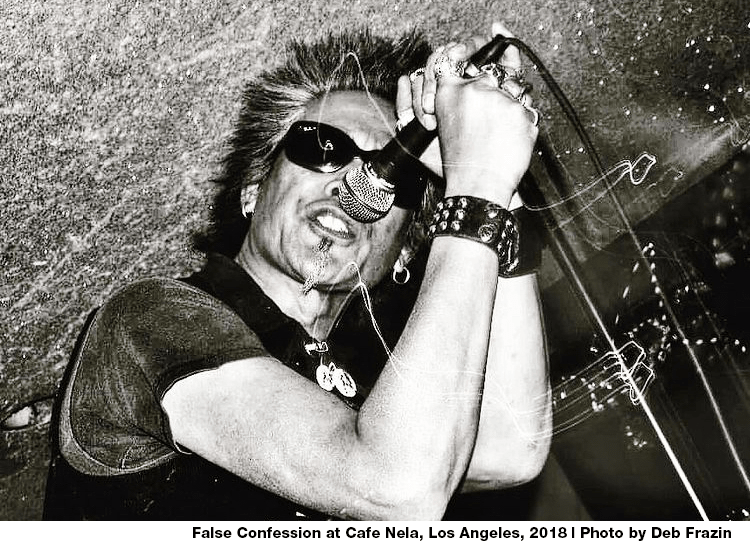 Ismael Hernandez (Dr. Know) joins original band members Israel, Harry, and Fred on this ferocious slab of wax. It was recorded and mixed by Dave Klein, and the vinyl was released on Puke N Vomit Records (the CD was released on Nothing But A Nightmare Records). My favorite tracks are “Mortal Coil” and “Remains.” It took a long time for this to finally happen, but it was definitely worth the wait!