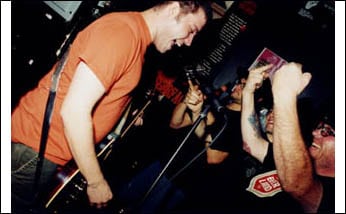 They're a Collective Badass: An Interview with Russ from the Tim Version By Todd Taylor

The Tim Version. They're sneaky. When you first hear them, you think, "Hey, this ain't bad. Pretty fast, pretty noisy, pretty good," enough so that you'll keep listening. And that's when the good stuff pops out. Underneath the fast and noisy are melodies that wouldn't sound out of place on a Hank Williams or Jimmie Rodgers song, and muted guitar interplay that rivals that of Archers of Loaf and Leatherface. And the end result of the whole thing isn't just "pretty good," it's pretty damn great. 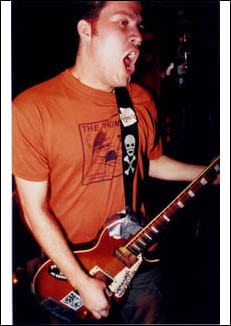 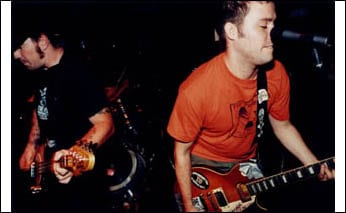 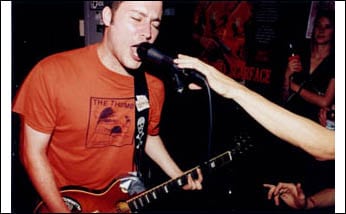