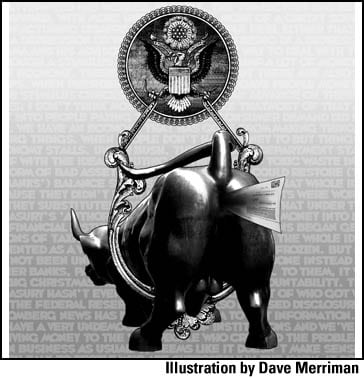 Danny Schechter predicted the economic meltdown of 2007-08. In his 2006 film, In Debt We Trust, he put a spotlight on the dangers posed by America’s debt burden and the unregulated sale of housing loans on securities markets. (Click here for more on that subject.) Schechter followed up his film with a 2008 book, Plunder, which detailed the unfolding economic crisis and the arms-folded response of the Bush administration and corporate media. In this interview, he comments on the current state of the economy and discusses policies President Barack Obama might pursue. He also talks about the importance of continued grass-roots activism by the new president’s supporters, and provides some tips for financial survival in these harrowing times.