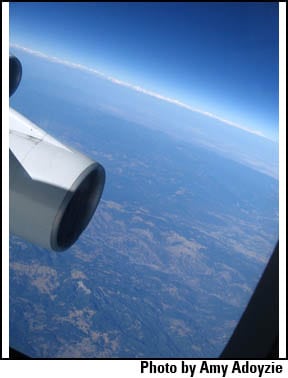 Whether it’s a four-walled structure, a city, a continent, a long van ride between destinations, the people around you, or merely a feeling you get from the way the air smells or how the sunlight streams through branches—the idea of a “home” is a place that we’re either hurdling towards are running away from.  Sometimes it’s difficult to tell which direction you’re going.

This is a group of songs about that place that is both inviting and repelling, but ultimately a space to return and escape to.

Songs to Come Home To