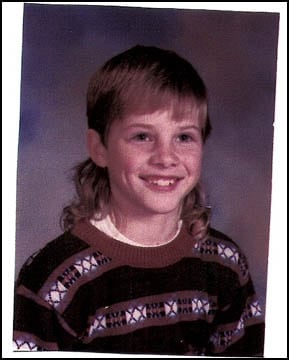 I suppose that the goal of this, my first podcast in a significant tenure at Razorcake, was to focus on a few of the “worlds” that comprise my daily listening. I decided to leave the more “extreme” elements out this time, as Finnish black metal and Holy Terror hardcore aren’t entirely up Razorcake’s alley (even though it is a rather broad one). So I decided to divvy up my hour into three sets: the first, a selection of my favorite current/recent European punk rock output; the second, a smattering of either local (Ottawa) or extended familial Canadian tracks; and third, delving into somewhat heavier territory with cuts from some of my favorite hardcore/crust of the last year or two.

So enjoy, and of course if you really dig something, look up that record label and buy that wax!