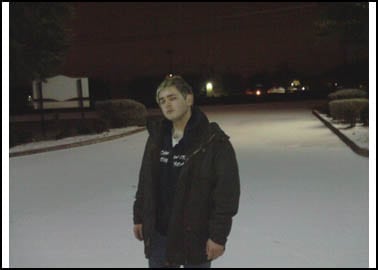 Years are kind of strange arbitrary guidelines that we lump music into. Honestly, their only useful function is to tell us which came first. Some of the best music I heard in 2010 came out in 2009 or 2008, but that's not how the convention works. For today, I shall conform. Here are the best songs that came out in 2010 that I am aware of. I know I didn't use any Arrivals, but I also didn't use any Black Wine, Iron Chic, Dan Padilla, Tiltwheel, Estranged, Libyans, Masshysteri, The Measure [SA], Methadones, Red Dons, Rumspringer, RVIVR, Sass Dragons, Stoned At Heart, White Lung, or Young Offenders either. And that's not even half of the good records that came out this year. Also, no, I haven't heard the Too Many Daves full length.

(EDIT: As of time of submission, I actually HAVE heard the Vacation Bible School full length, Ruined the Scene (Thanks John!) and it's just as good as I hoped.)