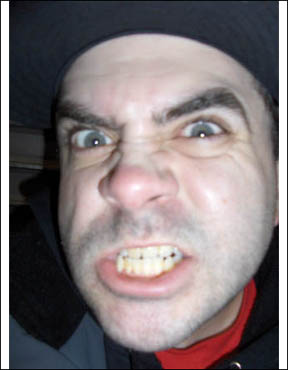 You have all been in school of some sort, so you know what it's like toward the end of the semester when the sun is shining and you just can't wait to be free. Well, this particular day was April 20. 4/20. The very holiest of all stoner high holidays. Unfortunately, I am not much of a stoner. I decided that just because I wasn't going to light up a fatty in the parking lot and piss my day away listening to Widespread Panic with my catatonic friends, didn't mean that I had to go to all of my classes. Really, how fair is that? So instead of sticking around for the end of Intro to Lit and Art Appreciation, I went to The Washington Pavilion of Arts and Science where my friend Jayson was promoting a show for MC Chris.

I knew MC Chris best from his work on television. He's been involved with several shows on Cartoon Network's Adult Swim. He does voices for characters like Hesh on Sealab 2021, and rapper MC Pee Pants on Aqua Teen Hunger Force.

It turns out that he's quite entertaining in real life as well. He puts on an energetic show full of hilarious profanity-laden rants that sometimes last longer than the songs themselves. After the show, he signed merch for a huge line of fans, most of whom were younger than the Adult Swim disclaimer's suggested viewing age, then he sat down with me and answered a few questions. 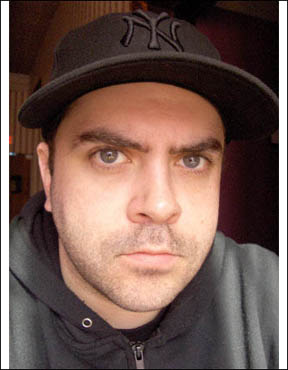 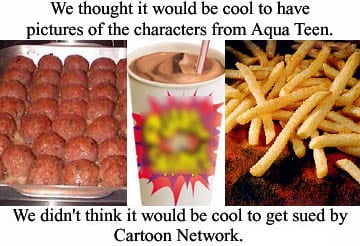