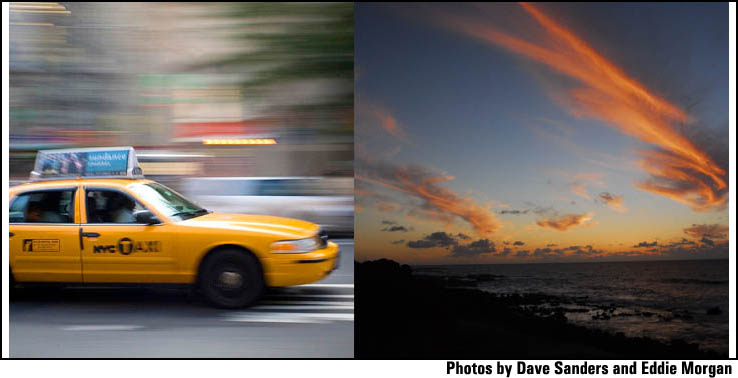 High, Low, and In Between: Chapter 7: Monkeys, Dog Shears, and the Muse

There was another small place off of Glisan called the Coconut Café I did a few shows at. The place was owned by a quite entertaining and talkative Canadian named Allen. He’d spent most of his years in carpentry, ended up in Columbia where he got married. Then, on a whim, he decided to open a coffee shop in Portland. It was in another more desolate part of Northeast. He fixed up the place real nice with new paint and art on the walls and patio tables. He was hoping the neighborhood would make a change for the better, but again, hardly anyone was ever there. I felt bad because I really didn’t know enough people to bring in and the few I did often flaked out at the last minute. Times were hard, the economy had gone downhill, and people just weren’t going out as much.

The first time I played there was for a crowd of three eating dinner. An older Asian woman watched me and tapped her feet with a stuffed monkey dancing on her lap. At one point I caught a quick glimpse of her nipple and she looked like she was about to breast feed it.

Suddenly I had a flash back to my youth and a similar stuffed creature sitting on my dresser.

“Yup,” she smiled and then George waved his arm at me and said, “More music! More music!”

Yes, the guitar was opening me up to a world I otherwise would have no connection to, and I’ll admit, despite the little money I was making, I was having fun.

Needless to say, I played a few more shows at the Coconut and my entire crowd consisted of Allen and some gypsy selling stuff out of his car on the street. A month later, Allen was going through his own troubles with the wife. He was spending all of his time at the café and where was the money he promised her and the other night she threw all of his clothes on the lawn.

“Does that mean no more empanadas?” I asked him.

He was all out of sorts, so I let him have the guitar. He played half of my set, singing insanely depressing ‘70s glam rock acoustical songs about love gone to the bowels of the crapper.

I tried to get gigs at the better clubs around town, but had no luck. Maybe it was the music. Maybe I just didn’t know the right people. Either way, I took the shows I could get. The following month I played at a video store/coffee shop in a small town on the way to Mt.Hood called Estacada. It was often referred to as “Incesticada” by the folks in Portland in regards to its small town vibe. The downtown spanned about two blocks. My first time there I got quite an animated crowd. People in Portland had all kinds of places to see similar music, but despite being thirty miles away, musicians rarely came out here. At one point, I had a little chubby kid sitting on the couch no more than a few feet away feet from me. He was digging the music, humming along his own words to the songs.

“What you singing?” I asked him.

“About the flying monkey,” he said, shyly.

What the hell monkeys and my music have in common I can’t say, but, lyrically, I figured he already had me beat, so I made a deal with him. Most people were sitting in the background, talking to one another, not paying much attention. I told him I’d play instrumentals and he could sing all about flying monkeys.

Later on, just as I was packing up, a family walked in the door. “What, where’s the music?”

The mom was a little drunk and was telling everyone how she’d cut her high school-aged son’s hair with dog shears the night before.

“Dog shears. What kind of woman are you?” I asked her, jokingly.

I then started playing the twelve-bar blues and told her to sing about it. She howled away about how her son worked at the Chinese restaurant and had that long, nappy hair (“I ain’t having no kid with a mullet!”). She was sick of looking at it, so she shaved it all off. We called the song “The Dog Shear Blues.” Needless to say, this was probably the best show I played in my months in Portland and the folks made my trip up into the mountains more than worthwhile.

In other news, work had slowed down considerably. I’d seen the newly built condos all along the WillametteRiver lay vacant for months and couldn’t help but wonder if that wasn’t a sign of the times. Riding unemployment, I practiced more and more with the guitar and compiled a book of about fifty various songs I wanted to learn. I’d go down to the park downtown off of Burnside and Broadway and play for the people from the halfway houses. Folks were all dealing with their own struggles, whether it was mentally or with drug addictions or poverty, but I’d become a bit of a hermit and didn’t get out much. I found them to be a lot more entertaining conversationally than most of the people I otherwise came into contact with. The music seemed to be the starter in conversation, a symbol for some sort of connection, and then I’d be there hours later, the guitar long packed away, listening to them tell me their stories.

With the time off I also decided to take a trip back to the East Coast for the first time in over five years. I hung out with friends I’d lost touch with in D.C. and visited New York. I’d been flirting with the idea of dropping the whole electrician thing and moving back there, but I wanted to see if it was even possible. I’d visited New York a handful of times, played shows at ABC No Rio and nearby on the radio at WFMU. I’d crashed in friends’ insanely expensive studio apartments, roamed the streets in utter confusion, marveling at the masses and the sheer enormity of everything. I’d always enjoyed my time there, but, truthfully, I found the place to be a bit intimidating. I’ve always thought there was just too damn many people and that, with my lack of skills, I’d never be able to afford it. But there I was sitting on a park bench in Central Park, quietly strumming my guitar (case closed), not quite ready to delve into the street musician life. The vibrant springtime crowds were all around and there was music every which way you turned: DJs, sax players, violinists, operatic Fellini-style performance artists. I knew instantly then that New York was the place I needed to be.

I was reminded of a simple quote by Che Guevara: “An expedition has two points; the point of departure and the point of arrival. If you want to make the second theoretical point coincide with the actual point, don’t think about the means.” It really wasn’t a matter of how or why; it just was. So I got back to Portland, worked on and off for a couple of months, and then in July I gave the landlord my thirty days. I quit my job, resigned from the union, and hit the road once again.