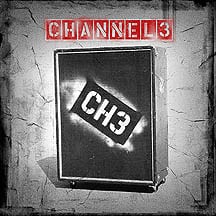 Channel 3: An Interview by Tommy Johnson

Channel 3 is the frequency that will infect your mind with both drunken euphoria and ironic wisdom. Founding members Mike Magrann and Kimm Gardner breathe new life into the punk rock monster they created as kids. Older, wiser, and frighteningly more mature, Channel 3 fuses the intense and explosive with sublime introspection. This is classic punk rock without any pretense. Remaining loyal to their own standards, the band has explored different styles and arrangements over the years because they wanted to. Of course, all that educational meandering sometimes led to mixed reactions from the fans. Yeah, well, so what?! That is how one grows and improves as a musician, the public be damned! Integrity is about remaining loyal to what you believe in; not fishing for compliments.

Don't call it a comeback. Channel 3 has always been there. The time is now to turn up the volume and contrast. Who would have thought all those nights of playing garages and backyard parties would one day become a notable legacy? The new CD is perhaps their best work to date, merging the freedom of a wasted youth with the optimism of a brighter future. Mike Magrann says it better than I do: "We're just a bunch of friendly drunks!" 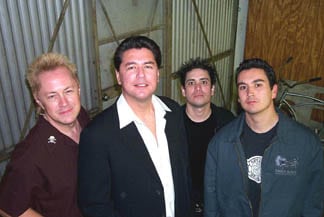 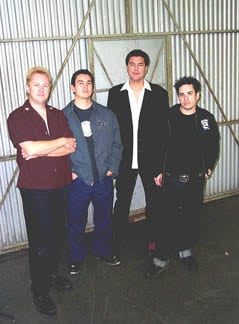 For more info on CH-3's new release, and to have a free listen, go to: http://www.drstrange.com and then click on the news section.